Each year, the Motorsports Caucus works together with Pocono Raceway, Triad Strategies and the City of Harrisburg to bring this event to the capital city as a way to recognize the racing industry and the economic impact it has on the Commonwealth.

“Pennsylvania is home to a huge NASCAR fan base and two Sprint Cup Series races. The Commonwealth also has benefited economically from investments made by corporate sponsors,” Payne said. “We had great turnouts for the hauler parade in the past and I hope this year will be no different, as we celebrate the motorsports industry’s considerable impact on Pennsylvania.”

The free event will begin with an open house at the Pennsylvania Farm Show Complex at 10 a.m., where fans will have the opportunity to walk through the trucks, take photos and interact with the hauler drivers. Prior to the parade, members of the Pennsylvania Motorsports Caucus will join Brandon Igdalsky, president and CEO of Pocono Raceway, to recognize Motorsports Day and NASCAR Fan Appreciation Day.

The parade will start at 11:30 a.m. from the Farm Show Complex. The route will include Commonwealth Avenue, Walnut Street and Third Street. Police will have the streets blocked off for fans to line up for the parade. The parade will roll by the back of the State Capitol Complex and on to Pocono Raceway, where the Axalta “We Paint Winners” 400 will be held June 3-5.

“I am excited and enthused to be involved in the NASCAR Hauler Parade,” Harkins said. “The race is being held at a great entertainment venue and will have a significant economic impact on the state.”

Pocono Raceway will host seven national motorsports events during the 2016 racing season, including the Pocono Green 250 NASCAR XFINITY Series race for the first time on June 4. The Axalta “We Paint Winners” 400 NASCAR Sprint Cup Series (NSCS) race is set for June 5, the Pennsylvania 400 NSCS race on July 31 and the ABC Supply 500 Verizon IndyCar Series race on August 21. The Pocono Mountains 150 NASCAR Camping World Truck race is scheduled for July 30 and two ARCA Series Presented by Menards races with a 200-mile event on June 3 and the ModSpace 150 on July 29 offered as well.

Tickets for all races are now on sale at poconoraceway.com or by calling 1-800-RACEWAY. 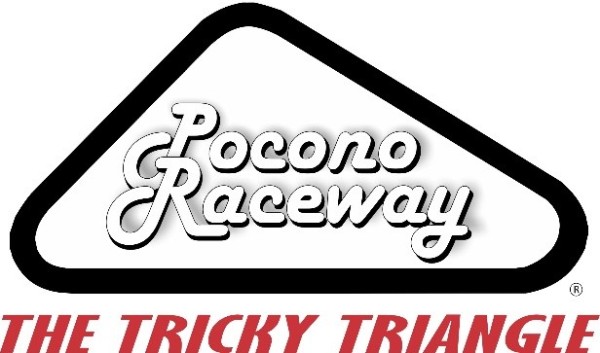