Andrew Murkin, associate professor in the Department of Chemistry at the University at Buffalo, will provide the address for the annual Mylar Giri Lecture in the Natural Sciences at Penn State Hazleton. The lecture, “Enzymatic Transition States: Nature’s Blueprints for Potent-Drug Design,” will be held Tuesday, Jan. 26, at 7 p.m. in 115 Evelyn Graham Academic Building.

Sponsored by the Faculty Lecture Committee, the event honors the late campus physics professor Mylar Giri and is free and open to the public. The Mylar Giri Lecture series was established in 1988 to honor a beloved Penn State faculty member by inviting a distinguished speaker in the natural sciences to the Hazleton campus.

Enzymes, which are nature’s catalysts governing nearly every biological reaction, are often the targets of drug development. In the case of infectious diseases, it is desirable to design an inhibitor that binds tightly to an enzyme that is essential to the pathogen. Molecules that resemble the enzymatic transition state, the most unstable species formed during the reaction, are often among the most powerful inhibitors.

Determining the structure of the transition state, though particularly challenging due to its fleeting lifetime, can be achieved through use of a specialized tool known as a kinetic isotope effect. The development of a technique to measure kinetic isotope effects with high precision will be presented during the lecture, along with two examples of enzymes that illustrate this approach to drug design. Transition state analogues for one of them have shown clinical success against T-cell leukemia and gout; researchers are actively pursuing inhibitor development against the other for treatment of tuberculosis and malaria.

Since 2009, Dr. Murkin has been in the Department of Chemistry of the University at Buffalo, State University of New York, first serving as assistant professor and currently as associate professor. His lab uses isotope effects to probe unusual enzyme mechanisms and to guide the design of transition state analogues as inhibitors.

Dr. Murkin completed postdoctoral work from 2004 to 2009 at Albert Einstein College of Medicine, Department of Biochemistry, where he studied the role of short-timescale dynamics in enzyme catalysis. He also contributed to the design of transition state analogues for a drug target implicated in leukemia and autoimmune diseases. 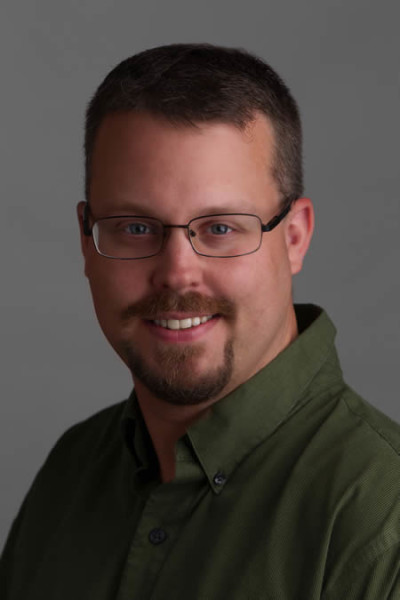