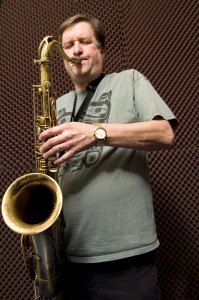 Penn State Hazleton will host a concert by the contemporary jazz group Dave Wilson Quartet on Monday, Nov. 9, at 7 p.m. in the Slusser/Bayzick Black Box Theater on campus. Admission to the event, this year’s presentation of the George Tseo Memorial Lecture, is free and open to the public.

The quartet is led by tenor saxophonist Dave Wilson of Lancaster. He is accompanied by well-known Pocono-area jazz musicians Bobby Avey, piano; Tony Marino, bass; and Alex Ritz, drums, all of whom who are members of Expansions: The Dave Liebman Group.

The quartet performs six original compositions from Wilson plus unique and compelling interpretations of three well-known tunes. The weekend before the concert, the quartet will appear in New York City to promote the release of its new CD “There Was Never” on the New York-based ZOHO Music Label.

During the afternoon of the performance at Penn State Hazleton, the Dave Wilson Quartet will present a lecture-demonstration on modal jazz improvisation to an Evolution of Jazz class, taught by Professor of Music and Integrative Arts Thomas Smialek.

As the leader of his own contemporary jazz group, the Dave Wilson Quartet, Wilson and his bandmates are known for their exciting improvisations, creative individualistic compositions and unique arrangements of standards.

For 25 years, Wilson has kept an active performance schedule logging an average of 150 dates a year with big bands and small ensembles at festivals, club dates and private engagements. Offstage, he gives private instruction on woodwinds and also owns and operates Dave Wilson Musical Instruments, a business focusing on the buying and selling of vintage and modern both student and professional brass and woodwind Instruments.

The concert is sponsored by the Penn State Hazleton Faculty Senate Lecture Committee, Student Affairs/Activities and the Chancellor’s office.

This year marks the 10th program in the annual lecture series established in memory of George K. Y. Tseo, Ph.D., assistant professor of Earth Sciences. Tseo taught meteorology at Penn State Hazleton from 1988 until he passed away in October 2005. He authored numerous publications in a variety of forums on the Chinese economy and served as a Chinese policy consultant. Tseo served as Faculty Senate president and chaired important faculty committees. He was an accomplished writer, having written an ambitious novel as well as non-fiction work in his areas of expertise. He was also a musician and graphic artist.

“George Tseo was a Renaissance man who had a variety of interests, including the arts and music. He was the true definition of a scholar and we are pleased to honor his memory with the presentation of the Dave Wilson Quartet’s concert at Penn State Hazleton,” Smialek said.

For additional information, visit hn.psu.edu or call the office of University Relations at 570-450-3179. To learn more about Dave Wilson, visit davewilsonmusic.org/home.html. 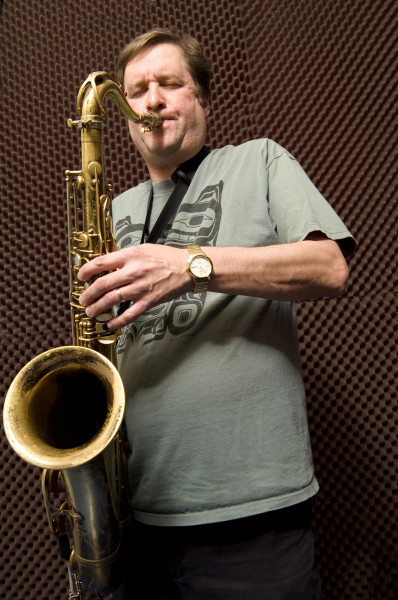