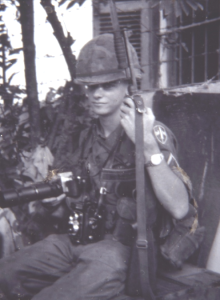 The Wayne County Historical Society is pleased to invite you to it’s Annual Open House and Grand Opening of Vietnam: Looking Back 50 Years, A Photographic Exhibit fFeaturing nearly 100 images from 1965 and 1966 By: Stanton Pratt, former US Army Combat Photographer on Saturday April 18, 2015, 10:00 am to 4:00 pm.  Refreshments 4 pm to 7 pm at the Historical Society Museum on Main Street, Honesdale, PA.  Free Admission.

Stanton R. Pratt, son of the late Gerald S. Pratt, Jr. and Ruth Stanton Pratt of Honesdale, enlisted in the US Army in September of 1964 planning to become an Army Photographer.  He completed Basic Training at Fort Knox, KY followed by Photographic School at Fort Monmouth, NJ where he graduated first in his class.

Following school he was assigned to the 593rd. Signal Company, Photo Platoon based at Tan Son Nhut Airbase outside of Saigon.  The next twelve months would see him serving with the 173rd. Airborne Brigade, 1St. Brigade of the 101st. Airborne Division, 1st. Air Calvary Division, as well as Australian, Korean, New Zealand and Vietnamese units.  It wasn’t all combat however as he also provided coverage for Bob Hope, Roy Acuff, Jo Collins, Vice President Hubert Humphry and other visiting VIP’s. Near the close of his tour in country, he had the privilege of becoming the official photographer for General Officers and, as such, worked with many of the commanders at that time.

Upon completion of his tour in Vietnam he returned to the Photographic School at Fort Monmouth, where for the next fourteen months, he taught photography to Army, Marine Corps, and NJ State Police Personnel.

Stanton resides in Honesdale with his wife Barbara and two of their children, Dana and Grant.  Son Evan also lives in Honesdale.  Son Nathan lives in Naples, FL and daughter Jennifer in Minneapolis, MN. 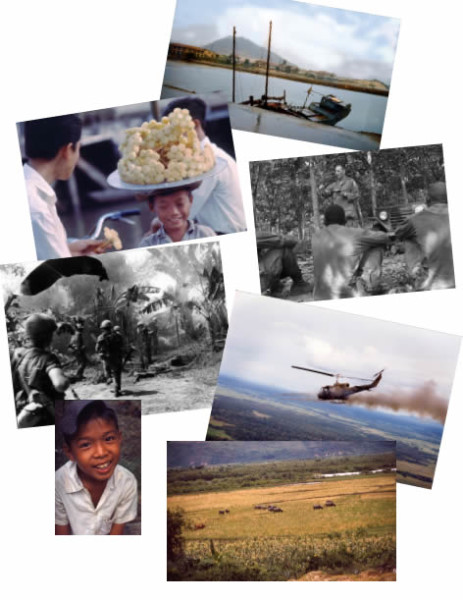 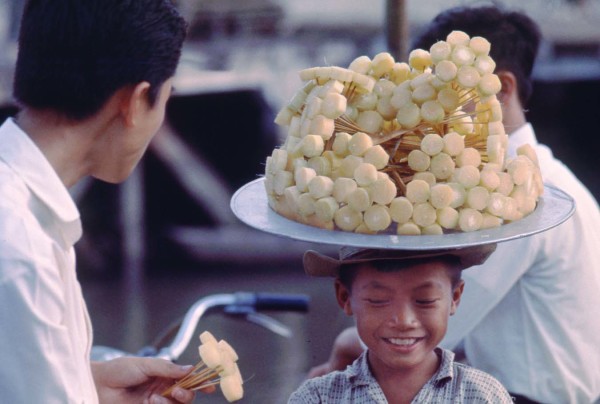 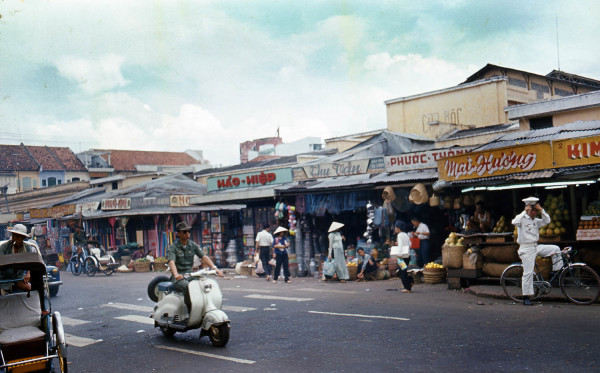 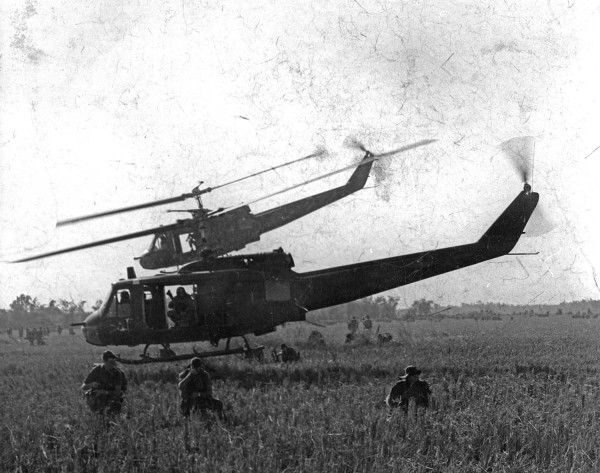 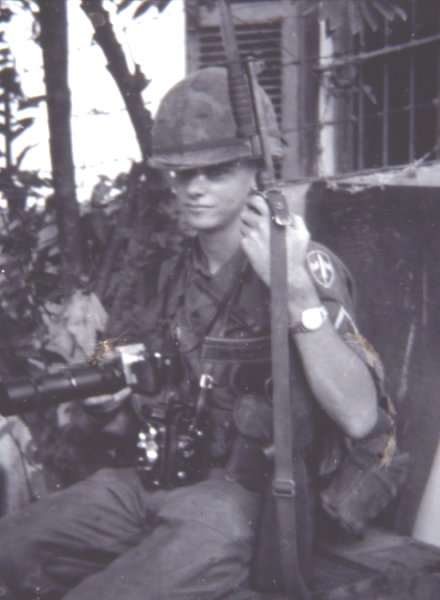