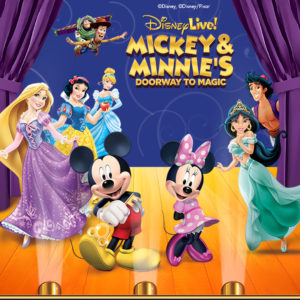 Join Mickey Mouse, Minnie Mouse and the comical duo of Donald and Goofy as 25 of your favorite characters surprise and captivate at every turn of the knob! See the Fairy Godmother transform Cinderella’s rags into a beautiful ball gown in a split second; the Toy Story gang defy the dimensions of Andy’s toy box with the help of the green army men; and the spectacular stage debut of Rapunzel and Flynn Rider as they rise into the sky amidst the floating lanterns. With special appearances by Snow White, Tinker Bell and Aladdin’s Genie, you never know what to expect or who might join in the fun. In Disney Live! Mickey and Minnie’s Doorway to Magic, you hold the ultimate key to unlocking your imagination.

Tickets for Disney Live! presents Mickey and Minnie’s Doorway to Magic, produced by Feld Entertainment, are available at www.Ticketmaster.com and the NBT Bank Box Office at Mohegan Sun Arena at Casey Plaza. 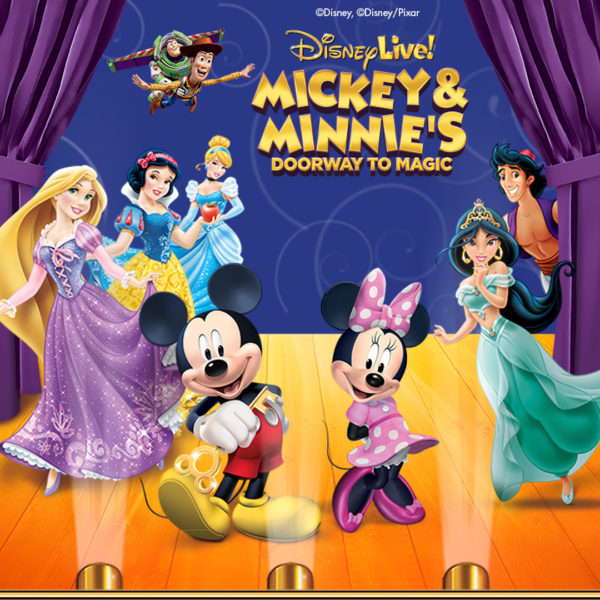