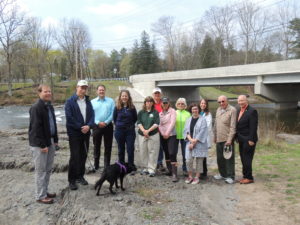 Stroud Region Open Space and Recreation Commission (SROSRC) hosted a Trail Dedication on April 20th, 2017 in Yetter Park. It began with Sherry Acevedo, Executive Director of SROSRC, welcoming Senator Mario Scavello and all the other partners and supporters of Stroud Greenway. Senator Scavello spoke a few words in particularly acknowledging Stroud Township Supervisor Daryl Eppley and the work and effort he put into the Mill Creek Bridge with PennDot to ensure a pedestrian walk way was added when it was built.

Lorne Possinger from the Department of Conservation of Natural Resources (DCNR) grew up in the area and shared a story about his Grandfather and Uncle’s experience during the flood of 1955 before the Levee was built which then lead to the Levee Loop Trail as part of the Stroud Greenway. Sherry Acevedo closed out the speeches thanking everyone who attended for their support and partnership before leading a hike across the Mill Creek Bridge and up the new section of trail past the Brodhead Creek Water Authority to Brodhead Park and then back to Yetter Park.

This celebration raises the importance of regional cooperation in greenways, trail planning, and development. SROSRC is proud to provide the leadership working with our partners in connecting the Stroud Greenway with the Brodhead Creek Watershed. 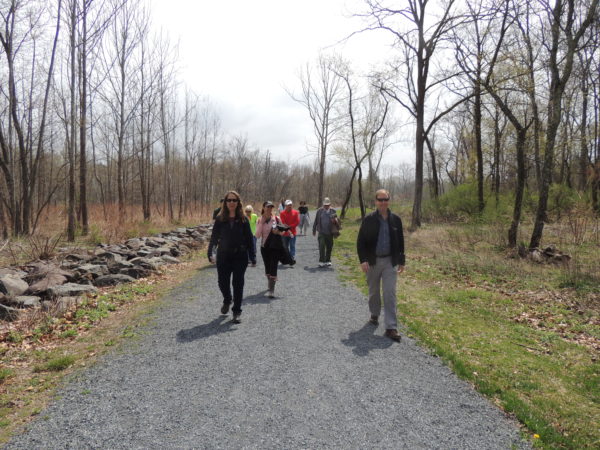 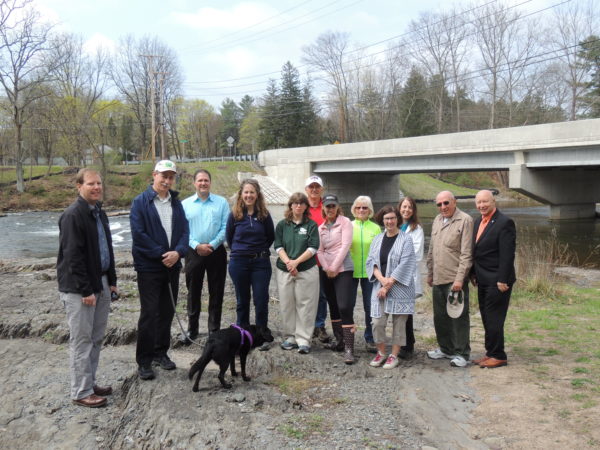 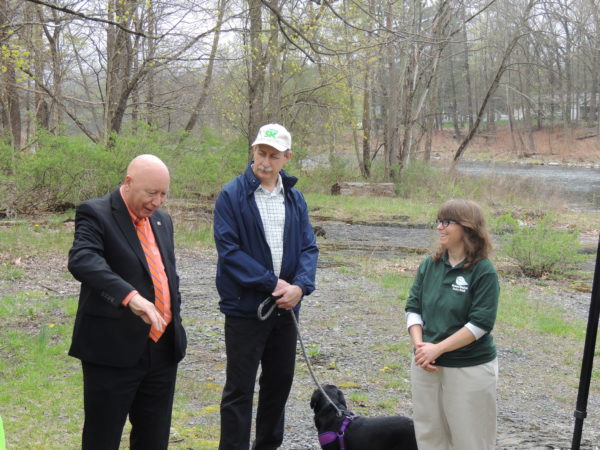