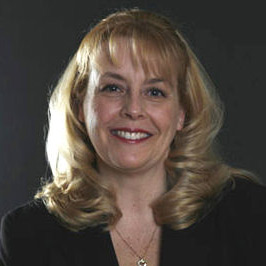 Bartlett earned the January title by meeting the open house requirement as well as adding two new listings, locating rentals for two customers and moving one of her personal listings into pending status.

According to Realtor/Owner Donna Ruffino, “Anne Marie is not resting on her laurels, as they say.”  She is also working on several other transactions and apparently has her eye on earning “Realtor of the Month” again and again.  At the end of 2011, Bartlett received two awards from the company—for Top Sales and Top Producer of the Year.