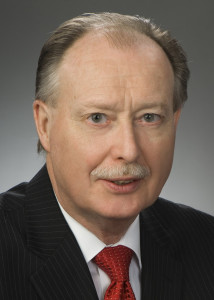 It’s apparent that societal attitudes are changing toward the LGBT community. Before the U.S. Supreme Court legalized gay marriage nationwide, many states had already done so.

In other areas, however, the legal status of LGBT folks has changed very little. One such area is state anti-discrimination laws in public accommodations. There are only a handful of states that have passed legislation prohibiting businesses from refusing to provide services based on a potential customer’s gender orientation or identity. In a majority of states, LGBT status is not a protected classification like sex, race or religion.

However, the absence of state legislation doesn’t mean that businesses are safe from legal repercussions if they discriminate against lesbians, gays, or transgender people. It pays to know whether and how local ordinances address the issue. Many counties and municipalities have adopted or are adopting anti-LGBT discrimination ordinances, and addressing complaints through established local enforcement mechanisms, such as local human relations commissions.

Protections for the LGBT community are also coming from state courts. In July, a suburban Denver baker appealed a Colorado judge’s ruling that he couldn’t refuse to bake a wedding cake for two men because of the baker’s religious beliefs.

Ensure your business in on the right side of the law by considering these six factors:

Remember: All it takes is one complaint from a customer to start a legal and publicity nightmare. Take some time beforehand to consult with an attorney about best practices.

The bottom line: Serve all customers with equanimity and fairness. It’s not just good business; increasingly, it’s the law.

Attorney Donald R. Keller is a member of McNees Wallace & Nurick LLC’s Labor and Employment Group in the firm’s Columbus, Ohio, office. His practice concentrates on private- and public-sector labor relations, equal employment opportunity, and general employment and labor law. Donald can be reached at 614-719-5955 or dkeller@mwncmh.com 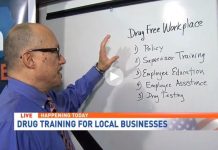