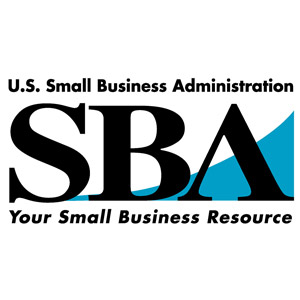 Officials will hear from entrepreneurs on ways to reduce barriers, regulations to encourage business growth

WASHINGTON, D.C. – As part of the White House’s Startup America initiative, senior Obama Administration officials will visit eight cities to meet with entrepreneurs and hear directly from them on ideas and suggestions for reducing barriers and regulations to build a more supportive environment for entrepreneurship and innovation.

In January, President Obama issued an Executive Order instructing federal agencies to identify and take steps to reduce regulations that are outdated or overly burdensome to entrepreneurs. This roundtable series builds on that directive and is part of the Administration’s overall Startup America efforts to support for startups and entrepreneurs with tools and resources to grow America’s economy and win the future.

Using the input from the roundtables and broader public participation, the Administration will produce a report highlighting ideas to streamline and simplify unnecessary barriers to America’s entrepreneurs and innovators. These ideas will be incorporated into the agencies’ responses to the President’s Executive Order.

The first Startup America: Reducing Barriers roundtable will be held in Durham, N.C., on March 3.  A second roundtable will be at the annual South by Southwest festival in Austin, Texas, on March 12. The annual festival includes a focus on emerging technologies, which has made it an important destination each year for entrepreneurs and startup firms. More information on both of these events will be available in the coming days at www.sba.gov/startupamerica.

The remaining roundtables are being planned in the following cities, with dates and locations still being determined: Boston, MA; Silicon Valley, CA; Atlanta, GA; Pittsburgh, PA; Minneapolis, MN; Boulder, CO. For small business owners and entrepreneurs who are not able to attend one of the roundtables, Startup America will provide the opportunity to submit ideas, comments and suggestions online to also be considered for inclusion in the final report.

Entrepreneurs and small business owners interested in attending any of the events can learn more by emailingreducingbarriers@sba.gov or by visiting http://www.sba.gov/startupamerica.