To upgrade or not to upgrade, that is the question.

Windows 10 is the successor to Microsoft’s much maligned Windows 8 operating system. While the underlying architecture was solid, Windows 8 was unpopular primarily due to an interface that felt schizophrenic – the result of a deficient attempt to make the OS work on all devices, including desktops, laptops, and tablets. The start menu was removed and replaced with a touch-friendly tiled start screen that alienated users with its awkwardness. In addition, Windows 8 added full screen apps that couldn’t be windowed further confusing users.

With Windows 10, Microsoft aims to right all of Windows 8’s wrongs and is pulling out all of the stops to do so – including offering Windows 10 upgrades for free to all current Windows 7, Windows 8, and Windows 8.1 users. Windows 10 is everything that Windows 8 should have been. It works seamlessly across different device types without alienating users. It can detect what type of computer form factor and input device is being used and automatically adjust its interface accordingly. This makes it perfect for desktops, laptops, tablets, and convertible devices. Building on Window’s 8’s solid underlying architecture and further refining and streamlining it, Windows 10 is the operating system that many people have been waiting for.

Let’s take a look at why you should, or shouldn’t upgrade to Windows 10. 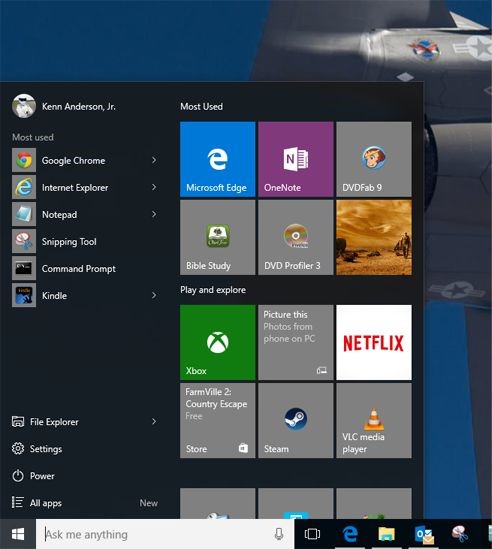 Reasons not to upgrade: