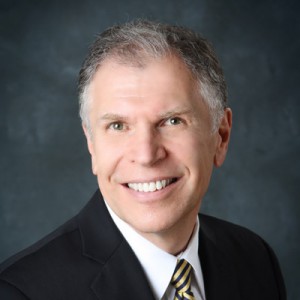 Clarks Summit, PA – First National Bank of Pennsylvania has announced that Thomas V. Amico has joined the Bank as Market Executive. He will lead the Commercial Banking team in an area that combines the Bank’s newly acquired Commercial Bank & Trust Company footprint with the existing markets of Luzerne and Schuylkill Counties. In addition to the region’s business banking portfolio, Amico will manage the growth of middle market and large corporate client portfolios.

“Tom understands relationship banking, and he has a tremendous commitment to the community,” notes Frank Krieder, Executive Vice President of Commercial Banking for First National Bank. “We are delighted to have him lead our regional commercial banking team, and we are confident that he has the leadership qualities to generate results just as he has throughout his career.” Specifically, Amico has achieved numerous industry accolades including the Crystal Award, presented by the U.S. Small Business Administration for recognition as a top generator of SBA loans within the SBA Philadelphia District. He was also recognized as a member of M&T Bank’s Presidents’ Council for achieving the best of the best in commercial sales, service and support across the organization’s footprint.

Amico maintains an active presence as a community leader, serving as a Board Member for the Greater Pittston YMCA as well as Penn’s Northeast. He is a past board member of the Better Business Bureau as well as a past president of the Greater Pittston Chamber of Commerce. He earned a Bachelor of Science Degree from the University of Scranton in Scranton, PA. Amico resides in Kingston Township with his wife and three children.