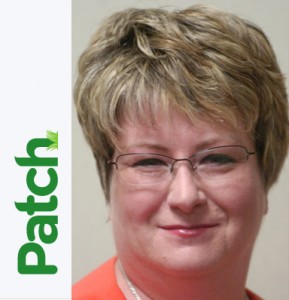 Koomar is now recruiting 12 Local Editors who will launch Lehigh Valley “Patches” during the next several months. Patch recently celebrated the launch of its 100th site and plans to start 400 more by the end of the year. Patch was founded by former Google executive Tim Armstrong, who is now chief executive officer of AOL.

Koomar is an award-winning writer who has spent most of her career in the Poconos. She was the first Director of Public Information for the Pocono Mountain School District and Public Relations Director at the Pocono Mountains Chamber of Commerce before becoming Business Editor of the Pocono Record in 1999.

She won a first place Keystone Award in feature writing from the Pennsylvania Newspaper Association for work done as a contributing writer for the Pike County Press last year. More recently, Koomar was Features Editor at the Wilkes-Barre Citizens’ Voice, where she launched a weekly entertainment/events guide called Jumpstart.

Koomar is a 1988 graduate of East Stroudsburg University. She can be reached at Susan.Koomar@patch.com.