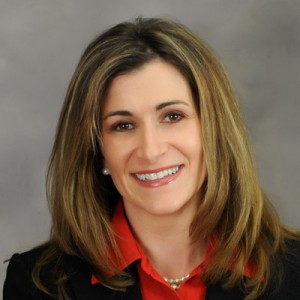 East Stroudsburg, PA – July 9, 2010 – Rosemary Brown State Representative Candidate in the 189th District released a statement regarding the signing of the new budget bill by Governor Rendell. While the Governor signed the $28.3 billion dollar budget, Monroe County reported a 10.1% unemployment rate while Pike County reported a rate of 10.4%.

The Governor expects to borrow $600 million dollars to close his budget gap and is also depending on an economic growth rate of over 3% in order to collect enough taxes to pay this budget bill.  Brown states, “We can not assume a growth rate of 3 % will occur especially in light of our current economic environment nor should we borrow funds any funds at this time. Again we are falling into a trap of spending money we don’t have and we must learn to live within our means.  We must learn to create a budget that is realistic to achieve to avoid overspending, creating a deficit which then leads to unnecessary taxes to our citizens.  Especially with such high unemployment rates the people of Monroe and Pike County can not afford additional tax increases.  At a time when countless Pennsylvania families are struggling to make ends’ meet, Governor Ed Rendell and John Siproth think that we need to spend more, increase government and raise taxes.”

In addition, this new budget again sends a disproportionate amount of money to the Philadelphia School District along with 10 million to Philadelphia to build a library for Senator Spector. “Is this really the best time to spend money the State does not have on such a project?  Isn’t it time to keep money here in the Poconos to create jobs for our unemployed and gain the appropriate share of education funding?  Governor Ed Rendell and John Siptroth have failed the people of the 189th House District for far too long.  I am ready to bring the principles of limited government and fiscal responsibility back to Harrisburg and to help the voters take back Pennsylvania.  The 189th district deserves better!”