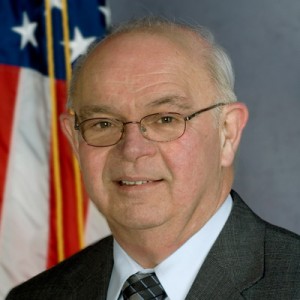 “This bill will remedy the problems caused by the 2001 pension grab, which was a terrible miscalculation,” Siptroth said. “This will cut benefits and ensure a system that will not lead to a spike in state tax increases or local property tax increases. Without this fix, Pennsylvania taxpayers would face billions of dollars in increased taxes.”

“This legislation is critical for more predictable state and school district budgeting in the coming years, but I believe more needs to be done to protect local taxpayers further down the road,” Siptroth said.

Siptroth has co-sponsored legislation (H.B. 2559) that would create a Public Employee Pension Commission to prepare within six months a comprehensive report of recommendations for long-term changes to pension systems to ensure their fiscal solvency.