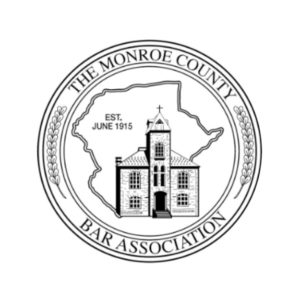 Winner of the regional competition will then compete in the state competition in Harrisburg on March 24 and 25. The winner of the state championship will represent Pennsylvania at the national mock trial finals to be held May 11 – 13 in Hartford, Connecticut.

Our local schools are among nearly 300 high school teams from across Pennsylvania participating in this year’s competition. Pennsylvania’s mock trial program is one of the largest in the nation.

Sponsored statewide by the Pennsylvania Bar Association Young Lawyers Division and locally by the Bar Association, the mock trial competition gives eight-member student teams the opportunity to argue both sides of a case in an actual courtroom before a judge. Students, who play roles of lawyers, witnesses, plaintiffs and defendants are assisted by teacher coaches and lawyer advisors in preparing for competition. Volunteer lawyers and community leaders serve as jurors in the trials. The juries determine winners in each trial based on the teams’ abilities to prepare their cases, present arguments and follow court rules.

This year’s hypothetical case is a criminal trial to determine whether the defendant is guilty of committing an act of arson that destroyed an advanced automotive plant.

For more information on the 2017 Statewide Mock Trial Competition and read this year’s case, visit the Young Lawyers Division pages on the PBA website at www.pabar.org.

Each fall, the Bar Association hosts an all-day invitational Mock Trial Tournament to give students additional opportunities to learn, practice their skills, compete, and benefit from this very important program. On average, 10 schools from throughout this region compete.

The Monroe County Bar Association, founded in 1915, offers educational programs for students and the general population.  For more information go to www.monroebar.org. 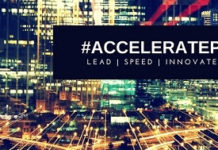 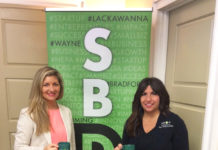