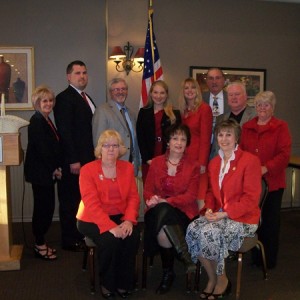 All proceeds from the event will go toward local advertising for Republican candidates and the council’s scholarship fund.