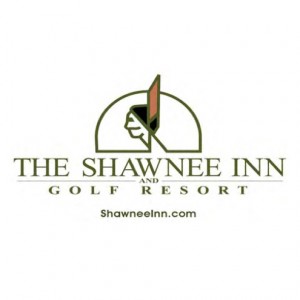 Shawnee on Delaware, PA – The Shawnee Inn and Golf Resort is seeking sponsors and participants for the First Annual Pocono Cupcake Challenge that will take place on Sunday October 7, 2012 on the Grand Lawn of the resort.  All proceeds from the event will benefit the United Way of Monroe County.

The Pocono Cupcake Challenge is a culinary event in which several contestants may provide up to three varieties of cupcakes to be judged in the following four categories:  Best Autumn Theme, Most Creative, Best Overall, and People’s Choice.  Thus far, Judges for the event will include four winners from the hit television show Cupcake Wars and include:  Lily Fischer and Nima Etemadi from A Cupcake Wonderland located in Philadelphia Pennsylvania, and Ron and Ruthy Bzdeuka from House of Cupcakes Bakery located Princeton New Jersey.

Winners of the Best Autumn Theme, Most Creative and People’s Choice categories will be awarded a $75 cash prize while the accolade for Best Overall Cupcake will be a $100 cash prize, bragging rights and crowning as the best cupcake in the Pocono Mountains.

As the People’s Choice category suggest, the general public is encouraged to attend and vote on their favorite cupcake.  While admission to the event is complimentary, a $10 donation is required to receive the first five cupcakes and a ballot for voting.  A $2 donation is required for each additional cupcake.

More information about competing in and sponsoring The Pocono Cupcake Challenge along with registration and sponsorship forms can be found by clicking here.  Registration closes September 21, 2012.