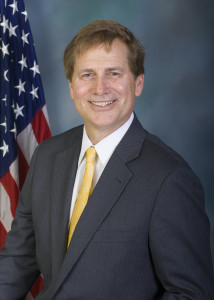 The deadline to apply for this one-time payment is Aug. 31.

The bonus pays $75 per month for qualifying, active-duty service members, up to a $525 maximum. For personnel whose death was related to illness or injury received in the line of duty in Operations Desert Shield or Desert Storm, there is an additional $5,000 available to the surviving family. Service members who were declared prisoners of war may also be eligible for an additional $5,000.

In each case, the service member must have:

Individuals who received a bonus or similar compensation from any other state are not eligible for the Pennsylvania program.

Nearly 11,000 Persian Gulf veterans have applied for the one-time cash bonus program since the Department of Military and Veterans Affairs (DMVA) began accepting applications in 2008. The DMVA is encouraging veterans who were previously denied the bonus to reapply to have their claims reviewed again.