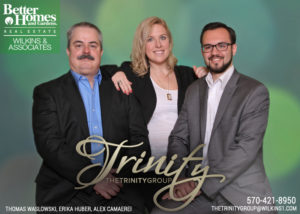 Stroudsburg – Christine A. Wilkins, Executive VP/General Manager, is pleased to announce that Stroudsburg Realtor, Erika Huber, won the title of “Best Real Estate Agent” in this year’s Pocono Record Readers’ Choice contest. Part of The Trinity Group along with Alex Camaerei and Thomas Waslowski, Huber has been a Realtor since February 2015.

“I’ve been in the business for just over a year-and-a-half.  I am a single mom so the flexibility of real estate appealed to me, and I felt I could express my creativity while helping people in this business,” said Huber. “Once I got my license, I quickly learned that so many consumers aren’t aware of the process or the market and really needed someone to help guide them to make the right choices for their family.  With that being said, purchasing a home is a big life event and should be celebrated as such.”

Huber was nominated by a group of friends when the online nomination period began on August 1.  She was surprised to see she was one of the five local Realtors nominated.  Online voting took place from September 12 through September 26.

“I was shocked that my name was even on the ballot. So learning that I had actually won first place was kind of overwhelming.  I knew I had an amazing outpouring of support on social media, but for people to take the steps to actually vote for me was really an honor,” Huber explained.

The Pocono Record Readers’ Choice contest began three years ago and was created to honor local businesses and services that are considered “the best of the best.” Nominations were accepted for various businesses and service providers who were located within a 60 mile radius of the Stroudsburg newspaper.

Better Homes and Gardens Real Estate Wilkins & Associates has four offices in the Pocono Mountains – Stroudsburg, Bushkill, Milford and Mount Pocono. Starting the business with only three people in Mount Pocono, Wilkins has remained a leader in the Pocono real estate industry. All offices are open seven days a week. For more information, visit the website at www.BHGWilkins.com. 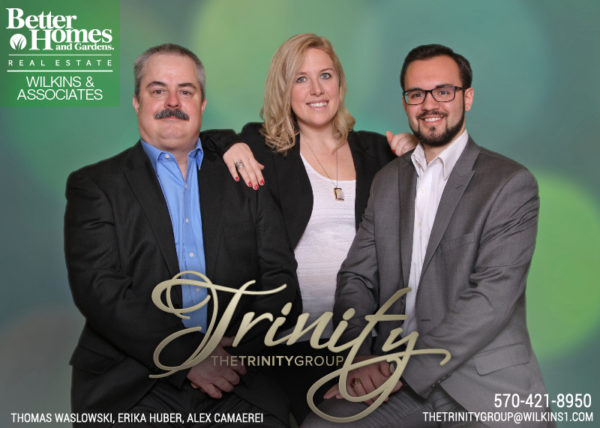 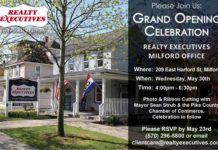 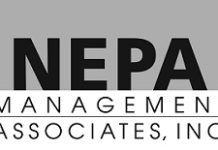