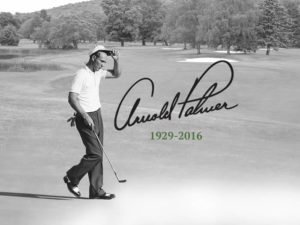 Monday, September 26, 2016 (Shawnee on the Delaware, Pennsylvania) – Internationally recognized golfer, Arnold Palmer died on Sunday, September 25 at the age of 87. The Shawnee Inn and Golf Resort especially mourns the loss of this Golfing legend, because his memory quite literally fills the halls of the beautiful and historic resort. Guests and visitors of the Shawnee Inn and Golf Resort can find pictures of one of the most famous golfers of all time, proudly displayed in the halls. In one photo, Palmer smiles in the Shawnee barber shop while getting a haircut – turn the next hallway to find the famous golfer photographed on Shawnee’s course with actor and comedian, Jackie Gleason.

One of the most magical memories whispered throughout the resort is the love story between Arnold Palmer and Winnie Walzer. While Arnold was at Shawnee in 1954 for the Waring Annual Golf Tour, he spotted Winnie coming down the stairs into the main lobby and it was love at first sight. He recalls seeing his wife for the first time in his autobiography, “As I was coming back into the inn (from playing a practice round), I saw a couple of pretty girls coming down the stairway that led to the main lobby. It was the quieter, prettier, dark-haired one that caught my eye. She had smoky good looks, and her demeanor had a clear sheen of class.”

As the story goes, Winnie and Arnold met on Tuesday and he proposed on Saturday. The two shared a whirlwind romance that lasted for 45 years until Winnie passed in 1999. Throughout the years, the Palmers returned to the Shawnee Inn, where Arnold played the beautiful island golf course.

Arnold Palmer is remembered fondly by the staff and golfers at The Shawnee Inn. The photos displayed in the history laden halls of the resort just became that much sweeter; as the memories of the iconic legend will live there forever.

About The Shawnee Inn and Golf Resort

The Shawnee Inn and Golf Resort is conveniently located 70 miles from New York City, 100 miles from Philadelphia, 150 miles from Albany, N.Y. and 200 miles from Washington, D.C. Three airports – Lehigh Valley International, Wilkes-Barre/Scranton and Newark International – all are within easy distance of the property. The Shawnee Inn and Golf Resort, rich in breathtaking views, features 80 rooms in the historic Inn, 12 rooms in the Delaware Lodge, plus six suites and three cottages in Shawnee’s luxury accommodation, the Legacy Collection. 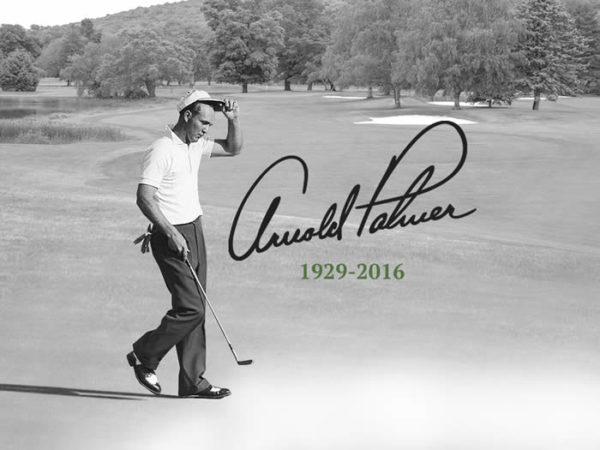 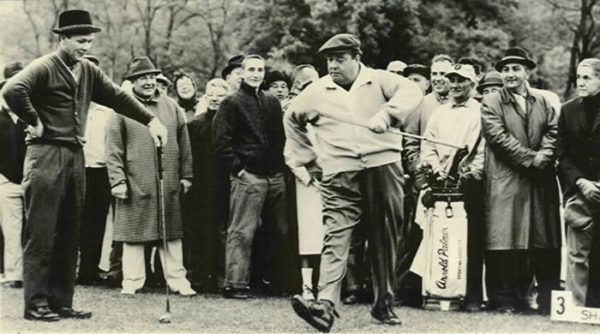 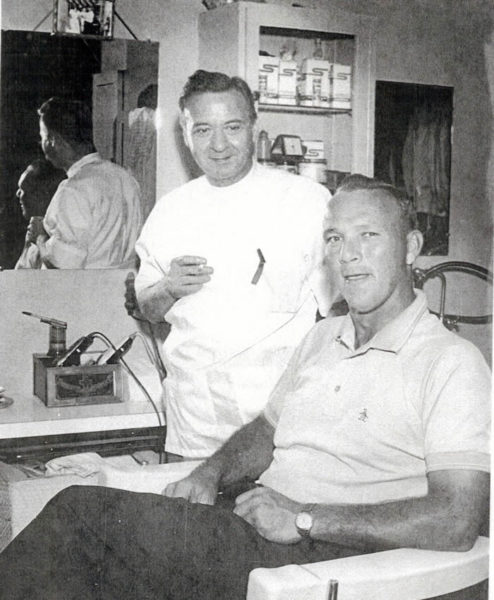