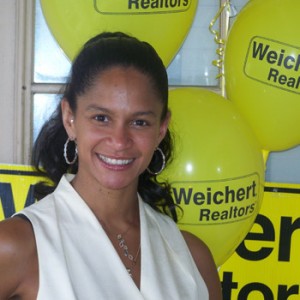 “Tiffanie is ideally suited for this added service to our company,” Cappabianca said. The Albrightsville resident holds a bachelor’s degree in marketing/information systems, where the honors graduate from York College minored in physical education. Romey takes pride in her “entrepreneurial spirit,” something she claims was activated at the age of 14 and “put to good use in my work and in the community.”

At the Weichert® agency, she is likewise considered a leader. She strives “to cultivate the Weichert customer-centric philosophy and bring out the best in people,” she said, accounting for her “Rookie of the Year” honor during the first year with the company.