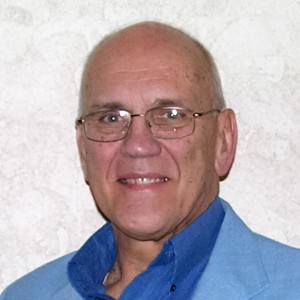 His numerous civic memberships include the Pike County Chamber of Commerce, the Pike County Scenic Rural Preservation Board, Bon Secours Hospital’s board, and St. Ann’s Parish’s council. He has served over 37 years on the Delaware Valley School District’s Vocational Board.