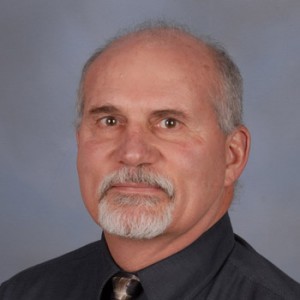 He and a team of travel experts were able to reduce the number of late travel request forms submitted to the Resource Management Directorate by 30 percent. Further expansion of the project resulted in a 99 percent reduction in the Defense Travel System Travel Request rework.

The depot is experiencing improved on-time travel rates and substantially reduced process rework, thereby reduced labor costs and overtime, according to Friberg.  He noted that benefits include reduced stress and improved morale.

Friberg explained that education is the key to creating a culture where continuous improvement and innovation are part of daily consciousness.

“It feels great to be able to apply the Six Sigma methodology toward improving processes,” Friberg said.  “With each completed project, we take a small step closer to the realization of this goal [continuous improvement], which improves Tobyhanna’s competitive posture, helps us deliver “best value” products and services to customers.”

Team members played in integral role in the success of this project.

“Thank you for contributing your time, energy, knowledge and creativity to making the project a success,” Friberg said.