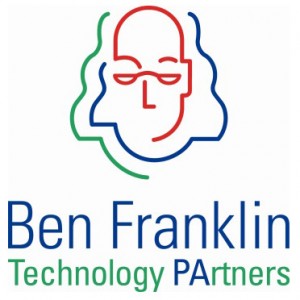 Harrisburg, PA – As Pennsylvania’s premier network of regionally-based seed investment funds for innovative startups, the Ben Franklin Technology Partners (BFTP) deliver on the very commitments President Obama has cited as necessary for America to “compete and win in the 21st century global economy.” In an announcement made today at the White House, the expressed goals of the Startup America Initiative included:

These goals directly parallel those of BFTP, which has 28 years of demonstrated success combining these elements for economic growth. Each of the four regionally-based BFTP’s provide technology-based start-ups with access to seed capital, business and technical expertise, and a well-developed, robust network of expert resources. This statewide experience will allow Pennsylvania to immediately capitalize on the Startup America Initiative to accelerate and scale up companies, support entrepreneurs, and commercialize technology.

Founded in 1982 as a response to the deep recession of that period, the investment capital, mentorship and technology commercialization services BFTP provides have resulted in hundreds of new companies and more than 50,000 Pennsylvania jobs. In a typical year, the companies BFTP invest in secure more than $800 million of follow-on financing. This increased economic activity delivers $3.50 of incremental tax revenue to Pennsylvania for every dollar of state investment in the program.

“It was exhilarating to hear Administration, corporate and foundation leaders talk about exactly what we do every day at Ben Franklin as the elements needed to get America moving, and to recognize that innovation and entrepreneurship has been absent from the dialogue about national growth,” said RoseAnn Rosenthal, President & CEO of the Philadelphia-based BFTP, who attended the event as an appointed member of the National Advisory Council on Innovation and Entrepreneurship. “Thanks to the leadership of successive Pennsylvania governors and legislatures, we at BFTP have been surrounding the Commonwealth’s technology entrepreneurs with capital, knowledge and networks for 28 years, so the challenge to private corporations, successful alumni and foundations to engage and bring more resources to this important work is very exciting.” 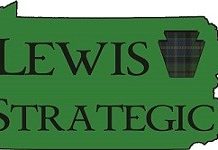 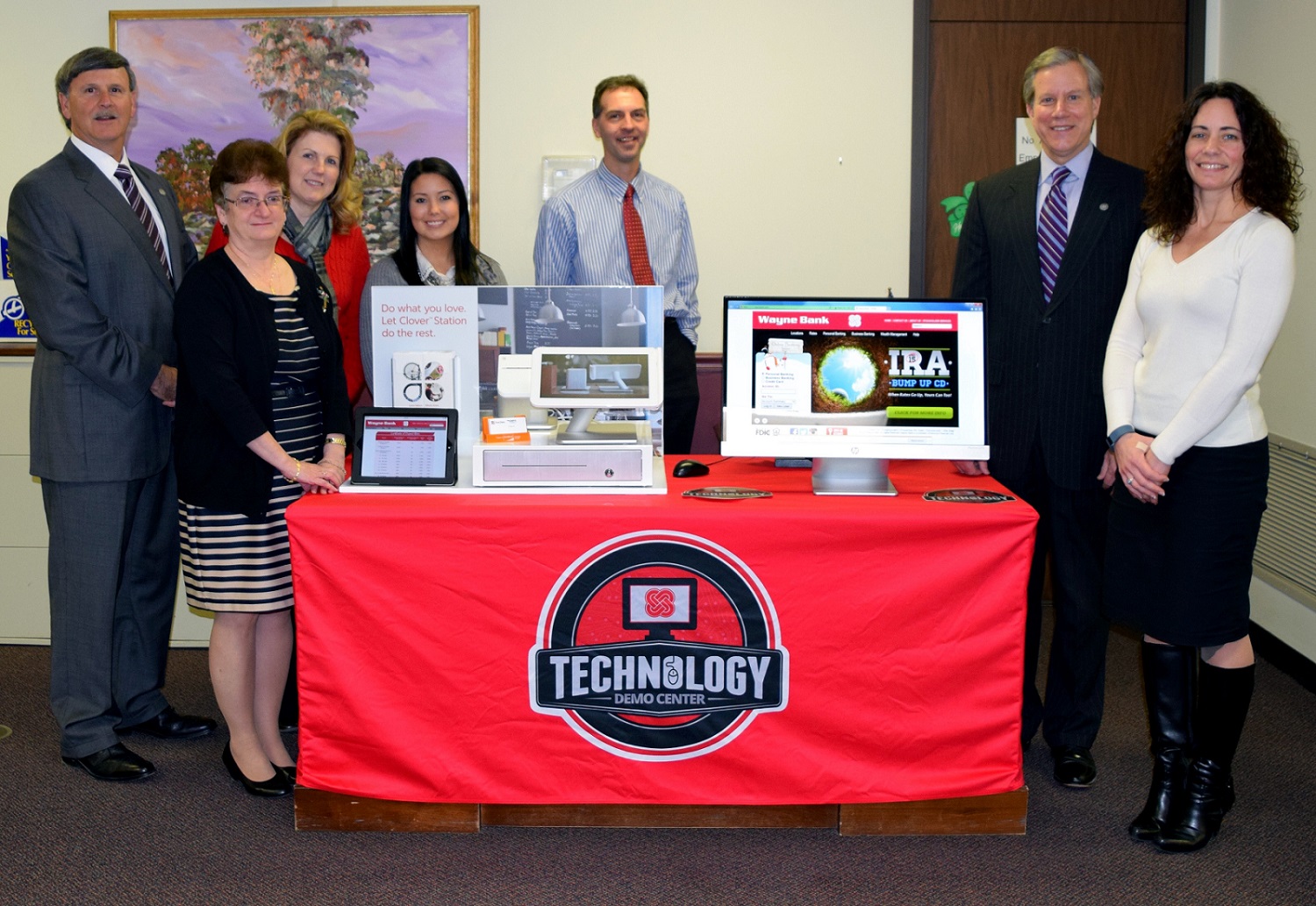