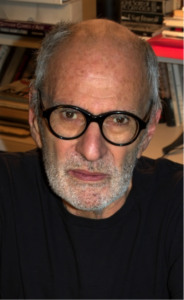 Milford, PA- The Black Bear Film Festival will kick off with its opening night gala at the Hotel Fauchere on Friday, October 20th at 6 p.m. located at 401 Broad St., Milford, PA. This event will include a three-course dining experience with music, celebrities, awards and guest star Tab Hunter, along with the opening night movie of the 2015 documentary “Tab Hunter Confidential”producedby Allan Glaser.

Ticket patrons can expect a three-course meal prepared by innovative chef, Michael Glatz that includes a delicious salad, dinner and dessert. Along side of the savory food, there will be an interview with Tab Hunter following the screening.

Allen Glaser’s “Tab Hunter Confidential” ‘Hollywood’s All American Boy Had A Secret’ will screen at 8 p.m. Tab Hunter was one of Hollywood’s most bankable romantic stars during the 50’s and 60’s in such movies as Battle Cry and Damn Yankees. Hunter is also gay. With over 40 films to his credit, this candid showbiz biography reveals the pressures of Hunter’s double life- and his decision to step out of the closet. Cast includes Debbie Reynolds, Robert Wagner, Clint Eastwood, George Takei, Portia de Rossi, Noah Wiley, Connie Stevens and more.

Other film icons attending the opening night gala include John Doman, who is known as “Falcone” on GOTHAM, “Rodrigo Borgia” on BORGIA, and “Rowles” on THE WIRE, Larry Kramer, an Oscar nominee, American playwright, author, public health advocate, and LGBT rights activist who began his career rewriting scripts while working for Columbia Pictures, which led him to London where he worked with United Artists, Tom Fontana, an 8 time Emmy Award winning writer and producer, known for Copper (2012), Borgia (2011), Oz (1997), Homicide: Life on the Street (1993) and St. Elsewhere (1982), and Carlton Carpenter, an actor, singer, dancer, composer, and author, who appeared on television, made many records for Debbie Reynolds, Kaye Ballard, Marlene Dietrich and Hermione Gingold, and films in “Aba Daba Honeymoon” with Debbie Reynolds where he received first Gold record from a Motion Picture.

Black Bear Film Festival Executive Director, Bob Keiber stated, “we have something for everyone, and we want this Festival to be one to remember.”

Tickets for the Gala are $90.00 per person and can be purchased online at http://www.blackbearfilm.com/tickets/. All Gala and Gold Passes come with a free Festival weekend ticket to ride The Black Bear Express, sponsored by Chant Realtors. Individual movie tickets go on SALE September 15th and can be purchased at the door for $12.00 or online for $10.00. 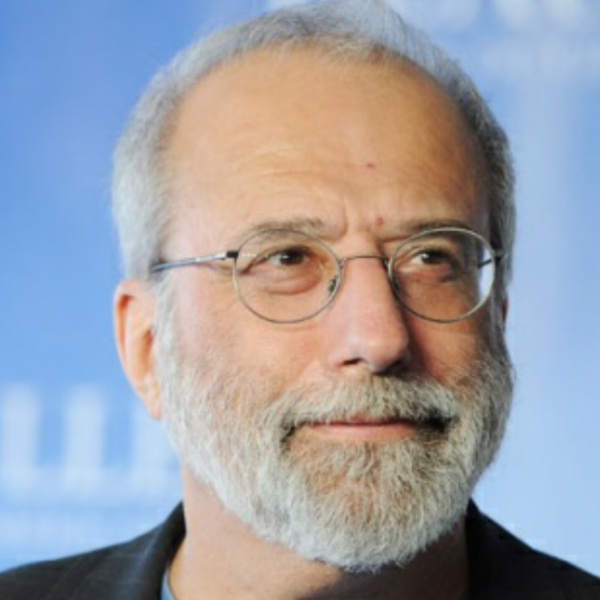 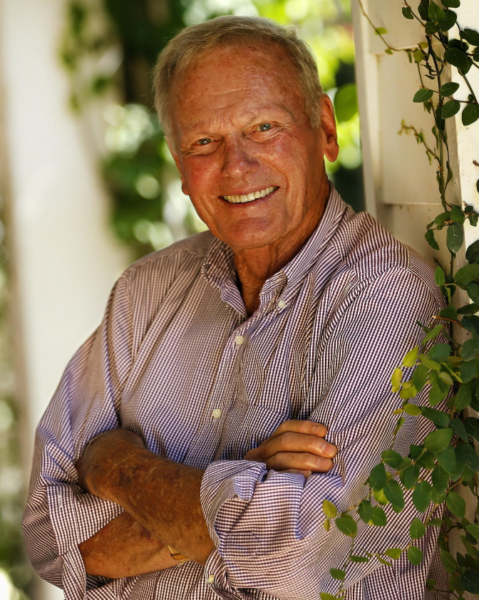 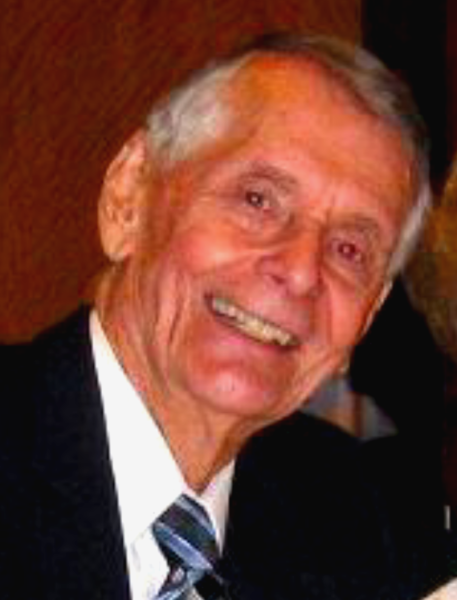 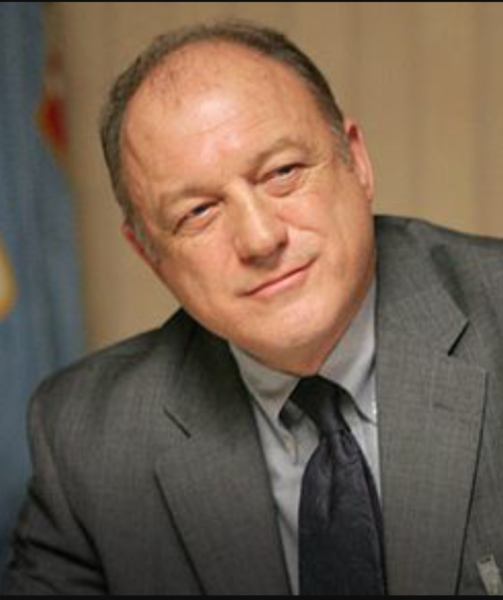 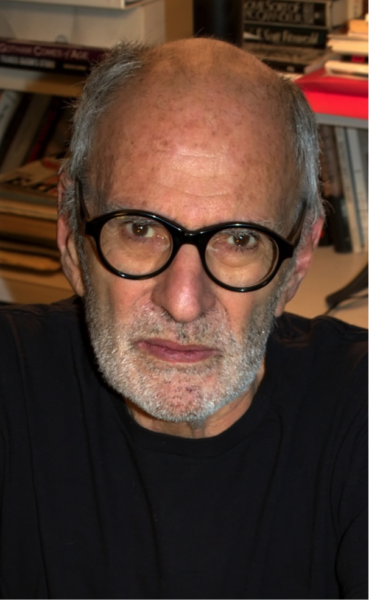